The 2006 album as Gnarls Barkley featured his worldwide hit with Danger Mouse “Crazy”, which reached #1 in various singles charts. In addition to his music career, he was one of the original judges on the hit TV show The Voice from 2011 – 2014. His voice can be recognized on numerous animated films like Hotel Transylvania and as an actor, he has been featured in films such as Begin Again, and Sparkle. Additionally, he has had the honor of performing during the Super Bowl Halftime Show with Madonna (2012), and on some of the world’s biggest stages from the Grammys to SNL to the Billboard Music Awards.

On a personal note, CeeLo Green grew up in Atlanta, GA and has a non-profit organization GreenHouse Foundation which helps make “green education” easier and accessible to students in underserved school districts.

“Before leaving Atlanta, I would say if you are Dungeon Family fan, you should definitely take the Hip Hop tours of Atlanta tour and they will take you to all of the landmarks including Tyler Perry studios as well.” 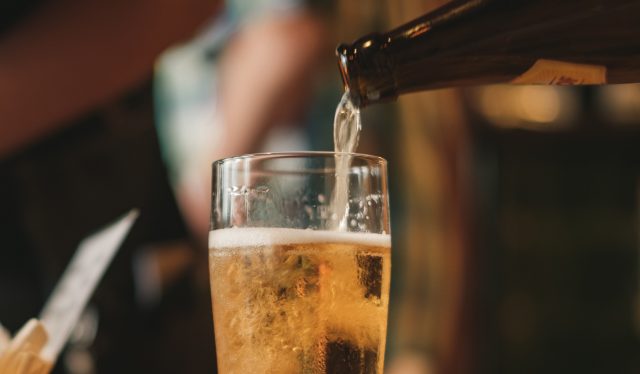 “My favorite place to grab drinks is Taco Mac – a larger franchise that’s really spacious and great for sports fans and enthusiasts. The service is great, food is fast, and you are surrounded by televisions with sports events. It’s a dizzying and effective way of entertaining people all at once! They are beer connoisseurs and have almost every kind of beer you can think of.”
– Curated By CeeLo Green 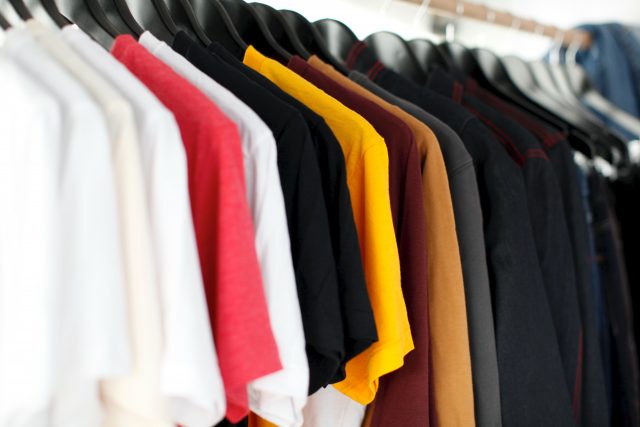 “There are a few great boutiques in Atlanta. A good friend of mine named Quazi owns a really nice one called Moda404. If you’re looking for really exclusive finds, international fashions, this would be a great place to check out”
– Curated By CeeLo Green 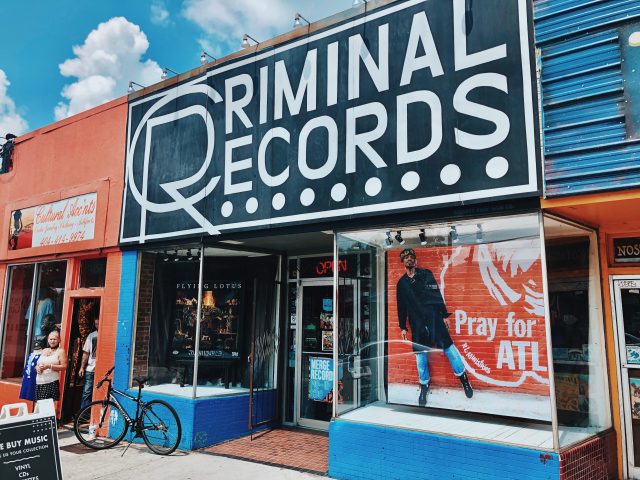 “Our favorite record shop is Criminal Records in Little Five Points; the vibe is relaxed and the records are diverse.”
– Curated By Larkin Poe

“My favorite local record store in Atlanta is definitely Criminal Records in Little Five Points. They have been a pillar in the community for so long.”
– Curated by Ceelo Green

“Criminal Records is my favorite local record store”
– Curated by Big Boi
“I love Criminal Records in Little 5 Points. They have a really large selection of music and a cool, grungy vibe that I dig.”
– Sa-Roc

“We love Criminal Records. We’ve performed there a couple of times and they’ve always been so kind to us” 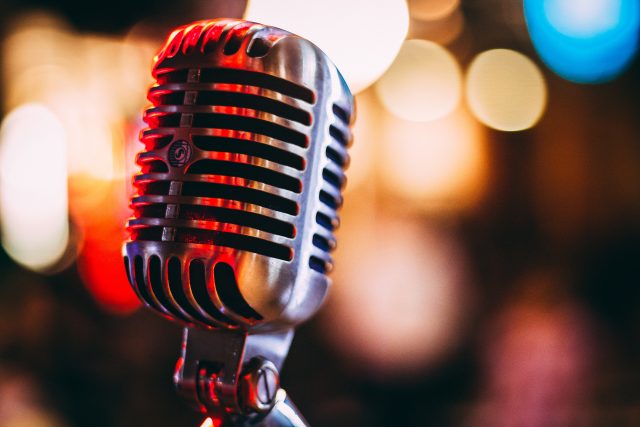 “The Fox Theater is an iconic venue. We’ve performed there numerous times over the years and I also had the unique pleasure of seeing Prince perform his last show there. And for that reason, it has an even deeper sentimental value”.
– Curated By CeeLo Green 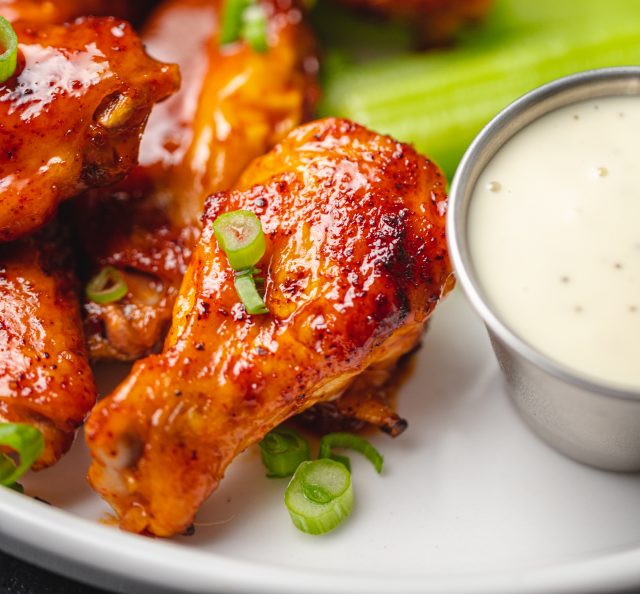 “Best local restaurant for me, home grown by a really good friend of mine, is TDH (which is an abbreviation for Tom, Dick, and Hank and his actual name is Hank). I order the Dry Rub Wings (6-piece), the fish, they have fried Whiting… you can get Whiting nuggets or a sandwich. I also love their sausage,and  hotdogs. Their Mac N’ Cheese is to die for. Just good food all around, definitely give it a try!”
– Curated By  CeeLo Green 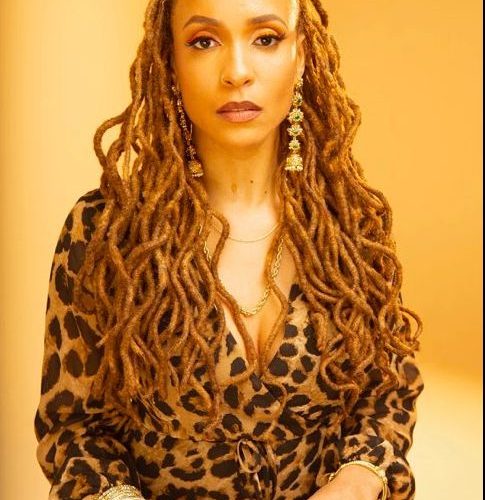 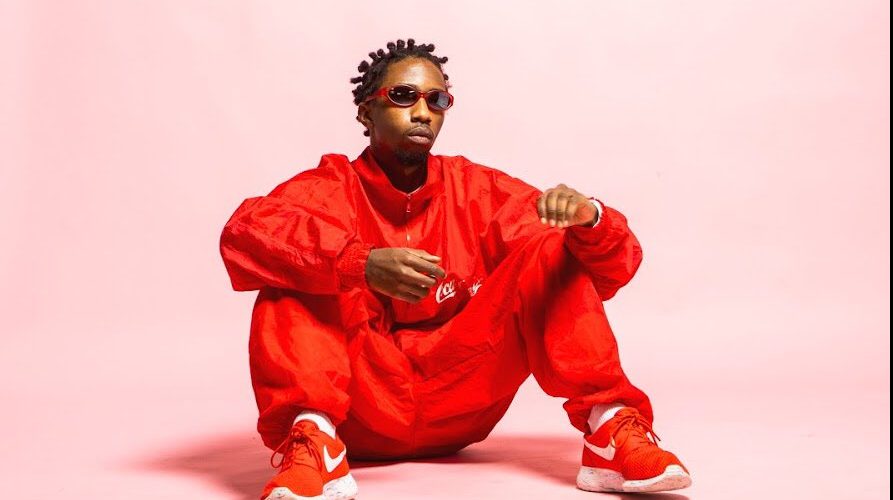 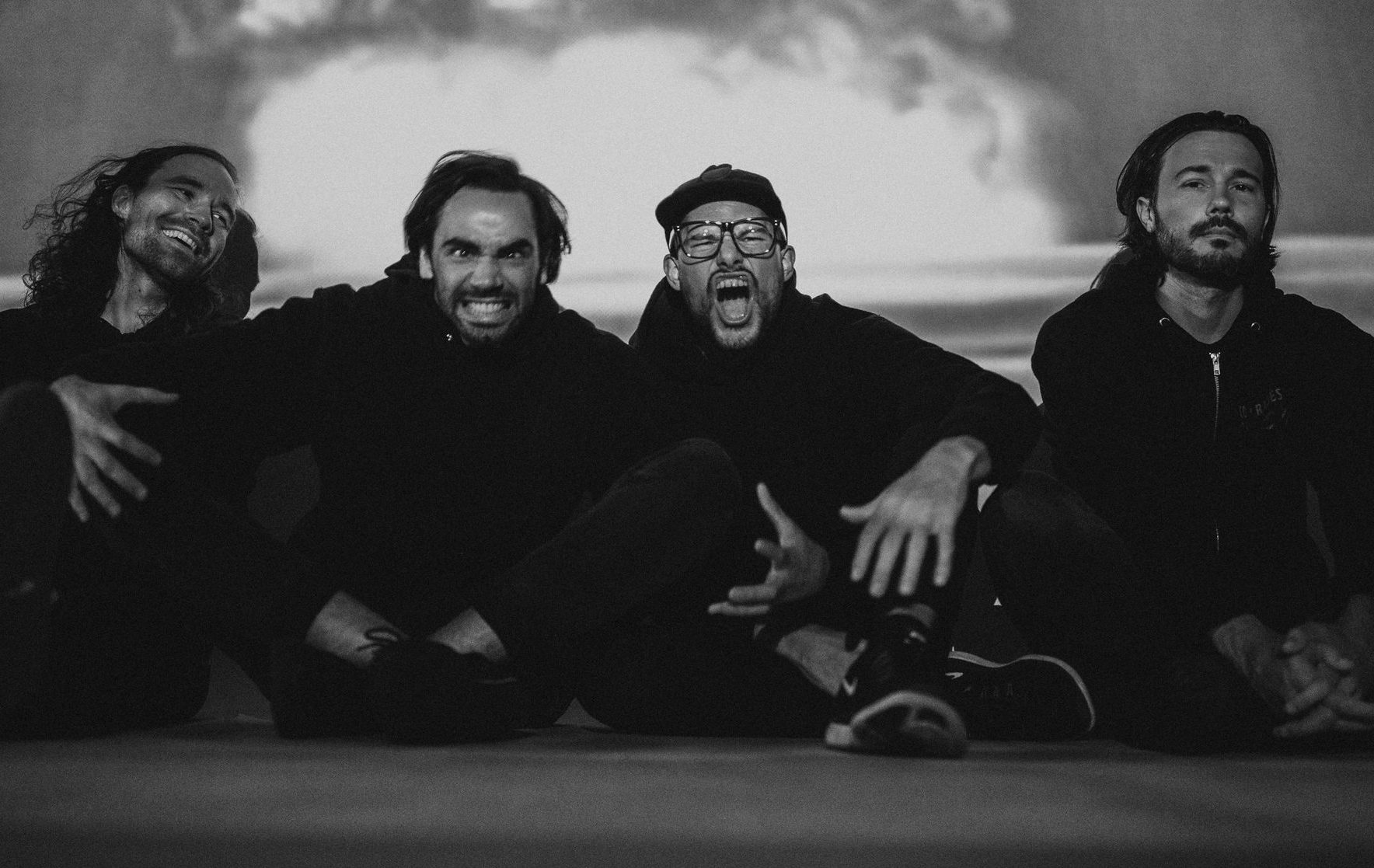 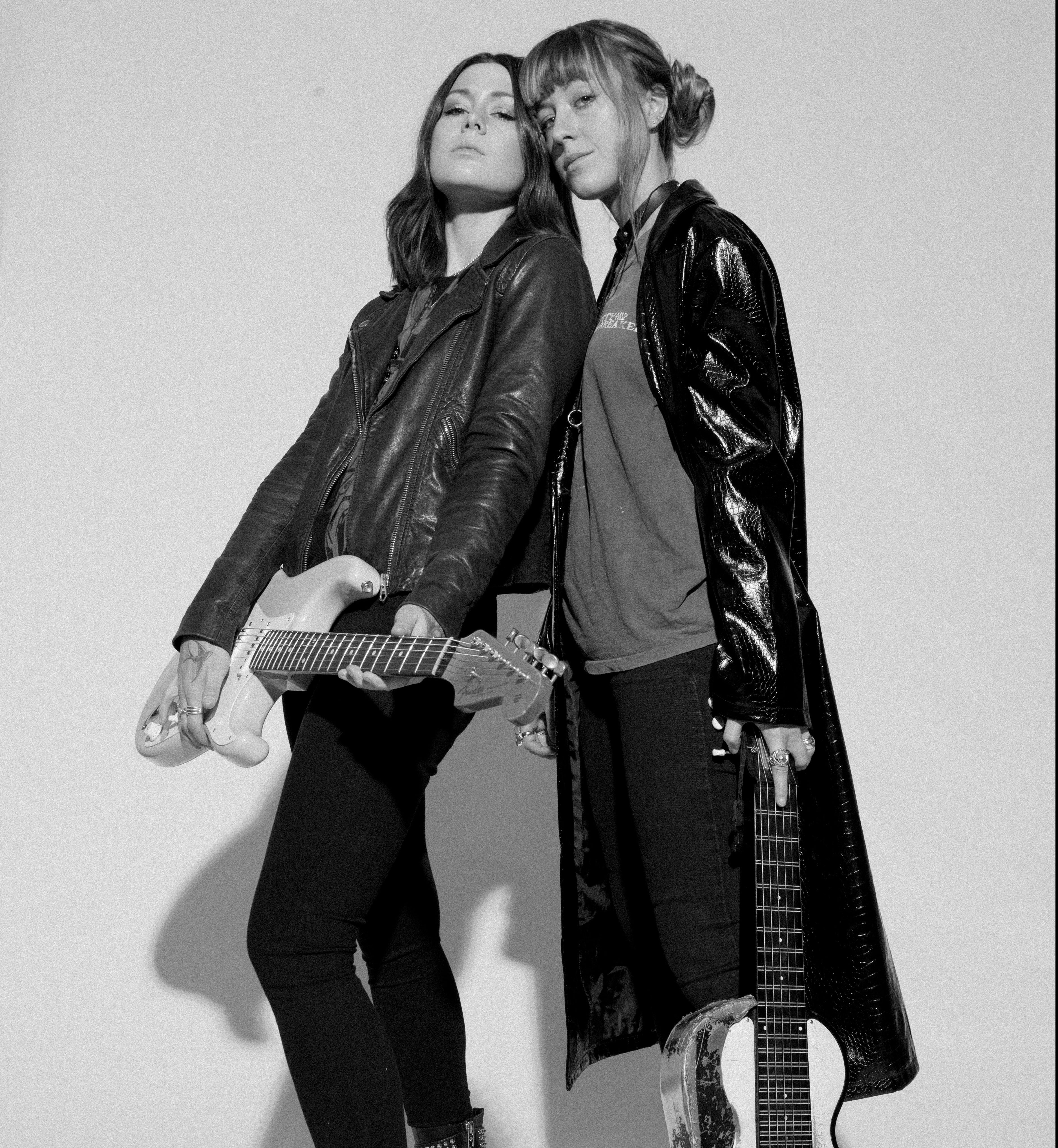